Hi everyone. I try to make these issues about finding something fun and useful to others, but for the most part, it revolves around my own personal interests. Today, I’m ramping that up and talking about some of my favorite things. I’ve mentioned both Svelte and Tailwind CSS before, but both have some new releases that are worth mentioning. 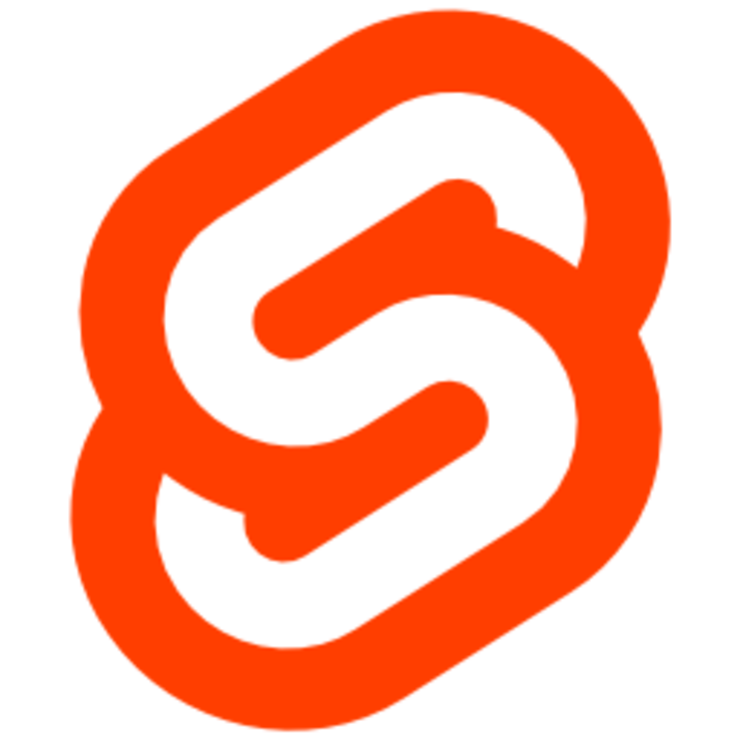 SvelteKit is a framework for building web applications of all sizes, with a beautiful development experience and flexible filesystem-based routing. This has been hugely anticipated in the Svelte community. This is basically the successor to Sapper, the opinionated file-system-based app framework for Svelte. Think Next.js for Svelte. It is in open beta, so expect changes, but the end is in sight. 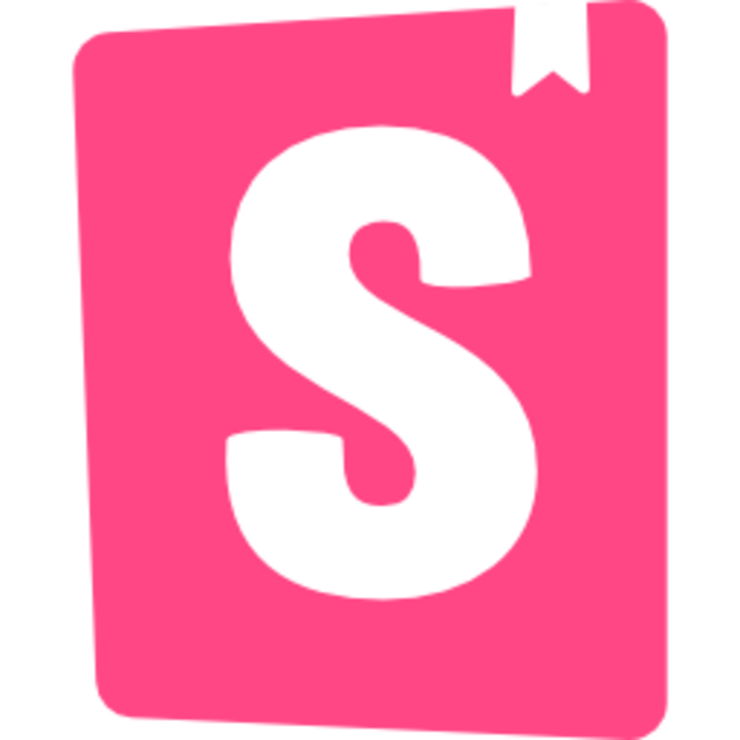 The workshop for cybernetically enhanced components. Another exciting announcement recently is the update to the Svelte support in Storybook. For the unfamiliar, Storybook is a component authoring and testing tool that lets you build your app components in isolation from specific usage. It allows for documentation and experimentation and is often used as the basis of style and design guides. Svelte worked with it before, but it was second-class support, and now you can build your stories as native Svelte single file components. 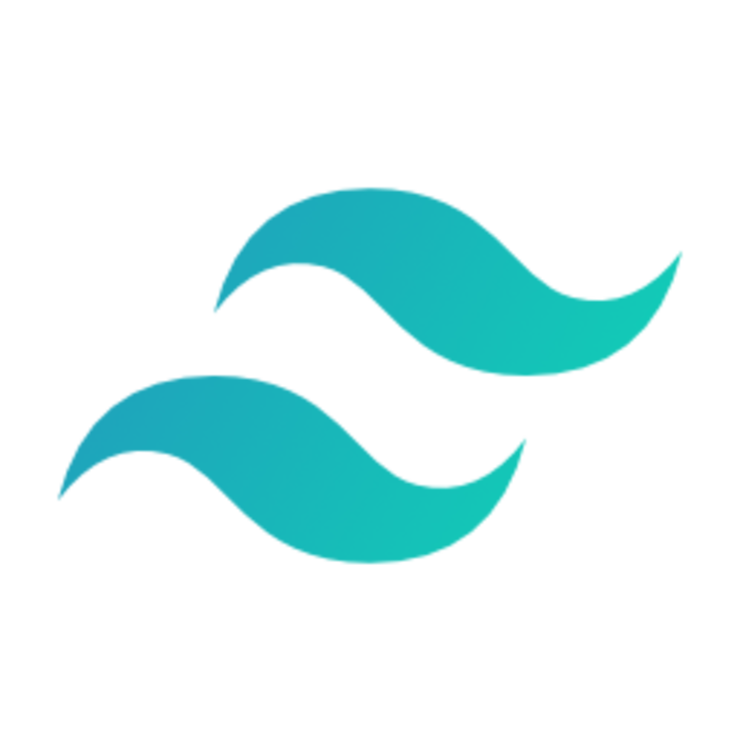 One of the hardest constraints we’ve had to deal with as we’ve improved Tailwind CSS over the years is the generated file size in development. Today I’m super excited to share a new project that makes this constraint a thing of the past: a just-in-time compiler for Tailwind CSS. A big announcement for the development experience around using Tailwind CSS. Very exciting.

Re-usable and re-workable components designed to be hacked at. Start here, add your own style, and build something awesome. This was something I came across lately. There are a number of UI kits for Tailwind CSS, but this one is more minimal and focused on the structure rather than the design. Useful as a foundation for your own aesthetic.