Hey, I hope everyone is doing well. I apologize for completely missing my last issue. Bermuda opened up to the point where we could return to our offices, and that caused some changes in my work schedule a bit. In any case, hopefully there is something interesting in the items below. Focusing mostly on some of the news and new releases that have happened in the past couple weeks. But also a free tool to try out. 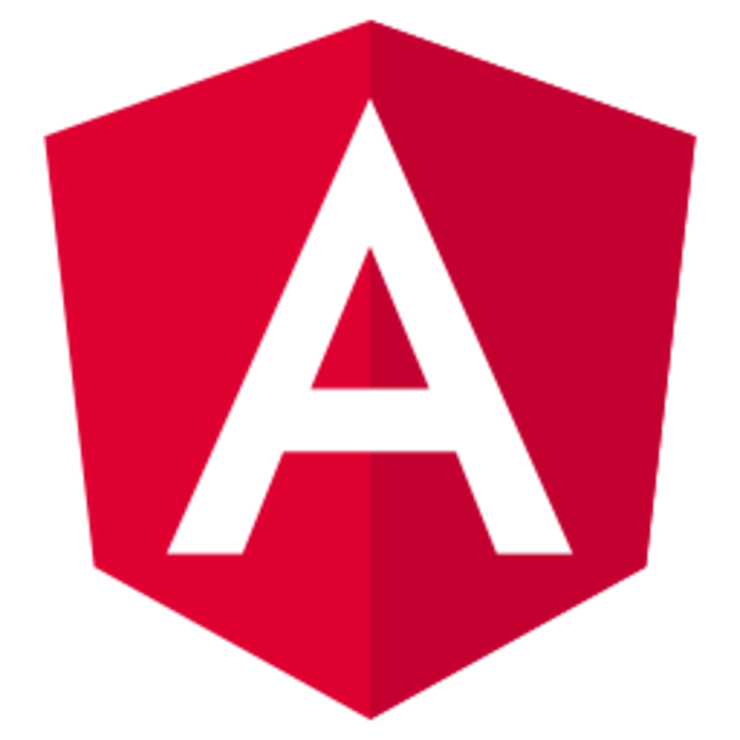 Version 10.0.0 is here! This is a major release that spans the entire platform, including the framework, Angular Material, and the CLI. With only 4 months since Angular 9, this release isn’t packing a lot of new features, but it is worth checking out the post to see what has been changed. 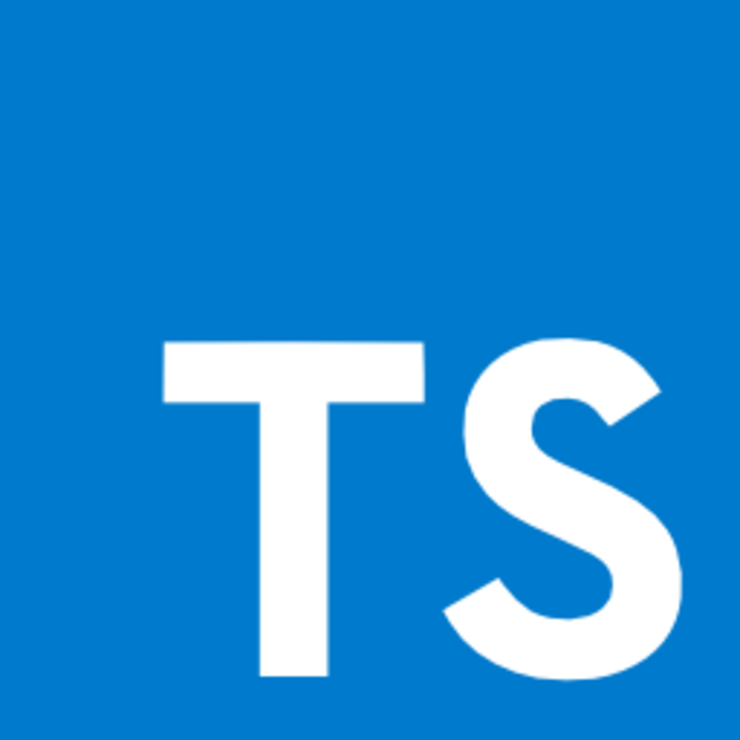 Since TypeScript doesn’t follow semantic versioning, 4.0 is just the next version after 3.9, but either way, there are a number of new features which are of interest, particularly around the typing of variadic functions. 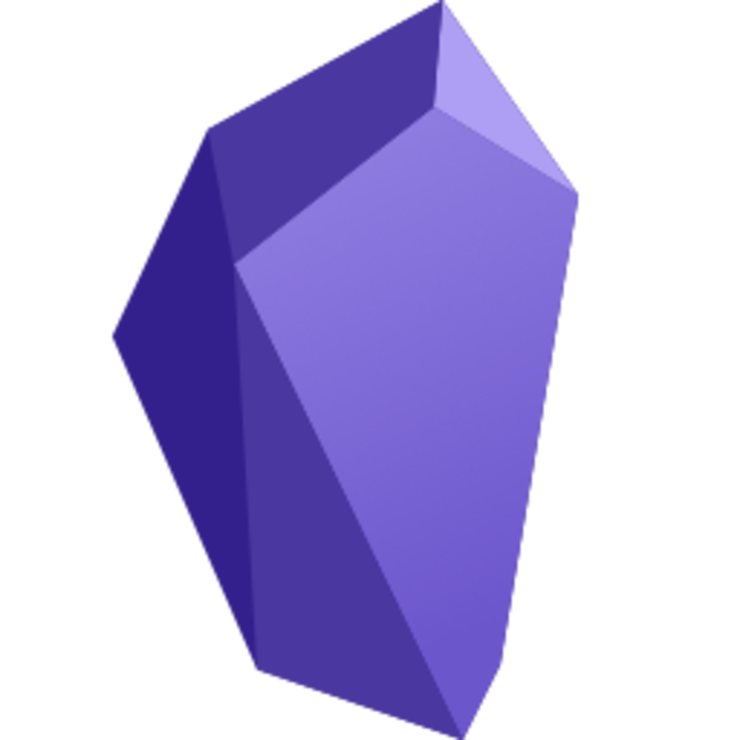 A knowledge base that works on local Markdown files. There is a lot of hype at the moment about creating your second brain, causing a surge of new tools designed to help you do just that. This is one such tool and it has a free personal version which you can use locally. And since it works on plain Markdown files, you could stick on top of a Git repo for nice syncing/versioning abilities.

Newsletter
Newer
Guess what these tools can do for your web apps
Older
Error: main.ts is missing from the TypeScript compilation.